“Immediately Jesus spoke to them. “Have courage! It is I. Don’t be afraid.”  “Lord, if it’s you,” Peter answered him, “command me to come to you on the water.” He said, “Come.” And climbing out of the boat, Peter started walking on the water and came toward Jesus.  But when he saw the strength of the wind, he was afraid, and beginning to sink he cried out, “Lord, save me!”  Immediately Jesus reached out his hand, caught hold of him, and said to him, “You of little faith, why did you doubt?”  When they got into the boat, the wind ceased.  Then those in the boat worshiped him and said, “Truly you are the Son of God.” – Matthew 14: 27-33

Isn’t it just like us to shy away from the storms we face, allowing doubt to creep into our thoughts. The fear of the unknown or the fear of maybe this, or saying to yourself everything I’ve believed isn’t real. When the storm does come it makes us blind to what is right in front of us. It grips us in a place that we stand still instead of continuing to move forward – numb to the truth. Someone once told me that,“fear is the opposite of faith.” I really didn’t truly understand what that meant until recently.

Faith is easy to have when there aren’t any clouds in sight. The same can be said with our walks in Christ, it’s quite nice knowing that when God says; “Because you are precious in my sight and honored, and I love you, I will give people in exchange for you and nations instead of your life. Do not fear, for I am with you; I will bring your descendants from the east, and gather you from the west.” (Isiah 43:4-5) Reading this could give you butterflies; one could sit forever just knowing that God cares this much. The problem isn’t when we are walking in a season that is peaceful, full of the many blessings promised to us, it is when we face the mountain or the storm and those many trials come. When you’ve allowed God to change you, you’ve started to serve Him; giving him your time, talent, and treasures. It’s when pride sneaks up to remind you of how much you’ve done for God. That’s when you start to wonder “why” or for many people “when?” – that fear starts to turn into doubt.

Peter in the devotional verse had faith enough to get out of his situation (the boat), he had enough faith in Jesus Christ to know that if I move then I could get to the One who would save me. However, it says when he saw the “strength of the wind” that he became afraid. I am led to believe that when Peter saw the strength of the wind he let that become bigger than Jesus. He let the fear of what he was facing immobilize him and cause him to doubt Who Jesus was and is. In a previous chapter, Peter was one of the men who saw Jesus calm the storm, he was one of the same men who stated: “Then men were surprised and wondered about it. They said, “What kind of a man is He? Even the winds and the waves obey Him.” (Matthew 8:27) Our job isn’t to fear when the trails have come or let fear cause us to doubt who Jesus really is. John 16:33 reminds us that Jesus already told us that trails would come, He also told us not to fear. Some versions say don’t lose heart. When we truly understand who our Father in heaven is, we understand that in Him we can put our trust, along with our fears. While facing those hard seasons our faith can be put to the test. And trust me I understand how hard a test can be. We are reminded every day that there is new grace to help us get through each day. Just like we are reminded when we allow God to lead over every situation in our life He will give us peace, one that surpasses all understanding (Philippians 4:7).

So instead of letting what scares you become a giant in your life, put on your full armor of God, face it with prayer and worship then stand on what God has already said to you through His word. And last but certainly not least, declare God’s decrees to the giant and tell it to flee. 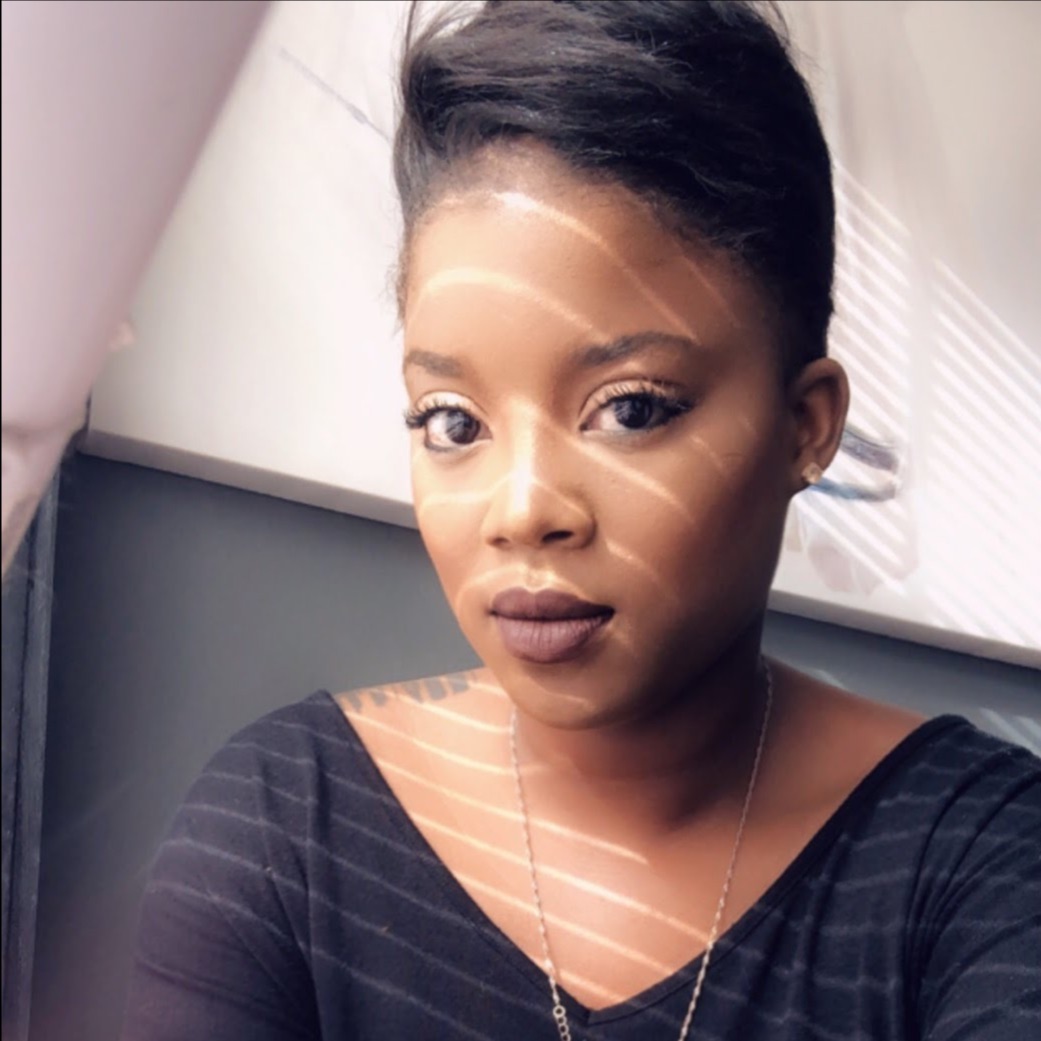 In the midst of my pain I found a God who fiercely sought after me. In 2017 I was in a broken place lost, living without purpose, and wanting to be found. Through the love of God I was able to find a peace that would change a rebel into a righteous women. I am from California, but currently living in Chicago, Illinois. Now walking a path to help change people perspectives on what it means to walk in Gods grace. I believe since I was able to find happiness, and true joy that everyone I encounter should and can find it too. Through The Sanctuary I have been able to grow in my walk while pursing the life that God has called me to.

Search for item in Sanctuary Stockroom